It’s been more than 4 years since I started the Tumblr that would blossom into a community, a Facebook page, and a .com website. I recently had the privilege of being interviewed by my friend, filmmaker Dara Herr, and what we talked about throughout much of the interview was my love of stories. It was a single story that caused me to create this blog, but it’s never really a single story – what’s the most personal is often the most universal. (Watch the interview for a glimpse of the story and learn about her inspiring interview and charity projects here.)

It was November 2013. I needed to drive from Tennessee to New Jersey (and back) within 9 days to get my car inspected at home during my Thanksgiving break from college. I had been having terrible pain and all sorts of diffuse symptoms that nobody could figure out. I had been having these problems since February of 2013, but once I looked back on it, maybe… since I was 14. More than 6 years before this time.

It was the Friday afternoon that I was supposed to begin my drive. I planned to do it 2 days each way so as to not kill my back, limiting the driving to 7 hours a day. Keys in my hand, suitcases packed, and feeling road-trip ready, I walked into a checkup appointment with my doctor. This doctor and I had been gotten to know each other very well over the previous 9 months. As we started talking that afternoon, like any other day I had been in her office, she tenderly said, “Emmie, I think you need to get checked out for something called fibromyalgia. Every time you come here, you mention another symptom that seems unrelated at first, but I’m almost certain is related. Please get a rheumatologist’s opinion and get back to me.”

My world shattered. “Fibromyalgia” was a word that represented a lot more to me than just a brain processing problem that resulted in chronic pain. It represented something that I’d seen 4 or 5 of my friends live through day by day, struggling much of the time. It represented something that had changed or ended many a life dream. I couldn’t hold back the tears that poured out of me for the next few hours. I cried from Tennessee all the way to the middle of Virginia that night. I didn’t know how I could face the life that I would wake up to the next morning, but I did, beginning the last 7 hours of driving to get home to the arms of my loved ones.

I decided to stop whenever I needed to stretch. Out in the middle of nowhere, Virginia, I found an antique shop and stopped in. After finding some treasures, I went to the cash register. There were a young woman and a middle-aged man behind the counter. As she rang me up, bored, he said, “My back pain was so bad last night that I couldn’t sleep nearly at all.” Probably hearing similar things from him each day at work, she said, uninterestedly, “That sucks,” and moved on.

I decided to speak into his pain and let him have space to express it. “Sir, I’m so sorry that you’re going through that. I know how difficult it is to have symptoms that get in the way of your daily life.” He looked up at me, shocked that a young woman could give empathy rather than just sympathy in a disability context. He also looked relieved. “It’s been so hard recently. I feel like my wife and kids can’t understand it because they can’t see it. They just want a dad who can carry them around on his back, and I wish I could be that dad right now – but I feel like I just can’t. My brother and I want to create a device that you can put on your loved ones and have them feel your pain for just like 10-15 seconds so that they can actually understand you instead of doubt or judge you.” We talked a little longer before I wished him luck on my way out, ready to go home.

Throughout the rest of my drive, the thought of a device that would literally get others to feel my pain ran through my head. It was both novel and heart-breaking. Do we honestly live in a world that is so starved for empathy that we would want to inflict our pain on others, even if it’s just for a few seconds?

What can I do?

By the end of my drive, I knew how I would help: not by donating money to create such a device, but by creating a blog where people could feel supported, understood, and encouraged and their loved ones could feel equipped and important in the recovery process. Thus, Illness to Wellness was born. I decided to start a movement to end the era of sympathy for chronic illness patients and replace it with empathy, with the goal of creating a world where we wouldn’t need pain devices to get our cries heard. 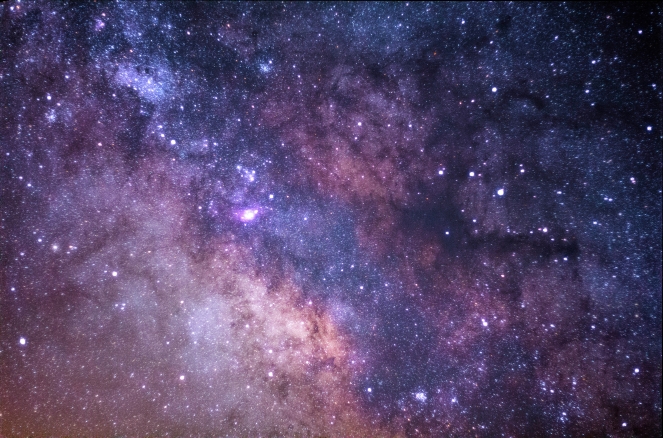 What I had initially hoped would affect at least one person has now impacted more than 9,000, myself (perhaps most profoundly) included. This community has been a blessing to me in ways that I cannot explain. You’ve been with me during so many different seasons of my life: During my initial grapplings with my diagnoses; trying to push through; starting and leaving grad school in order to get more help than I had previously sought; restarting life with a new view after a month-long pain rehabilitation program at the Mayo Clinic, a period that gave me the confidence to return to grad school in a different and longer program with a greater sense of who I was and what I was born to do; and finding my way in yet another beautiful season of successes and stumbles alike – these days, mainly successes.

My beloved readers, here I stand (in body or in spirit) to speak; I cannot do otherwise.

One thought on “Why Does This Blog Exist?”

Follow Illness to Wellness: A Journey on WordPress.com
Join 9,643 other followers