Before I begin: You and your life are more important than any television show could ever be. I wanted to offer some resources for folks who are struggling with suicidal ideation, whether or not it’s because of what this show brought on (and/or for their loved ones who want to help): 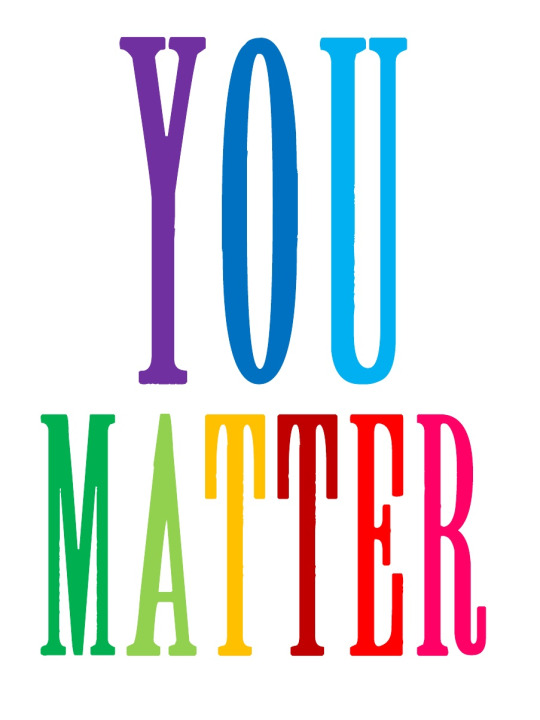 I’ll admit it: I was really excited for the show. I read the book when I was 16 and it touched my heart at a time when I needed it. When I watched the show, I was 23 and much more aware. I was a sexual assault survivor, no longer self-harming or dealing with consistent suicidal ideation, though always living with the past and the strength it required and gave me. I knew it would be hard to watch, but I didn’t think too much about it. I watched the show and loved it, albeit with many more lived experiences under my belt that left me with feelings of it being problematic. Then I thought about it some more, and some more, and read troubling article after troubling article about how it was making people with self-harm histories want to self-harm, how the show’s producers ignored nearly every recommendation they received from suicide experts about how to actively prevent suicide clusters after the show, and how the issue of revenge suicide is a real one (it’s one of the top 5 reasons that people consider, attempt, or die by suicide) – and this show could be encouraging teenagers with people who have hurt them to say “enough is enough” – not by seeking and creating new, healthy relationships and boundary-building, but by killing themselves.

Here are the many reasons why I no longer recommend the show.

Long story short, the show has the potential to be deeply damaging. Share the morals without sharing the show, and if you want to watch the show, make sure to be aware of the triggers that abound, and to talk with someone about the show after (and parents, if your kids watch it, make sure you talk to them).

Friends, share the morals of compassion and helping others who are struggling without sharing the show. It’s not written for the people who need it most, and it doesn’t show that there are ways to get help. You are beloved.